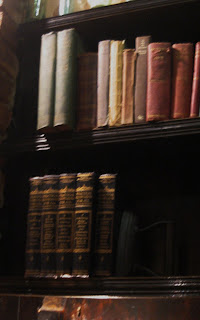 Something I had never really thought of before or during the writing of the WsIP were author's notes. But now I'm getting near(er) the end of the first book I guess I should be! Seemingly peculiar to HF the author's note is where you get the chance to separate fact from fiction; justify any controversial choices you've made and point out some extra biographical notes that could not be shoe-horned into the narrative. At least that's what I think they are!
Interestingly some authors don't have them at all - Ken Follett's 'Pillars of the Earth' for example. While others give extensive historical detail and highlight anything they've had to compromise on or change - Bernard Cornwell includes them in each of his novels.
I was of the opinion that less is more; that I could end up writing a new textbook on the WoTR if I'm not careful and they are currently 3 pages long and counting - but that's because I got talking about the Earl of Warwick...again!
Posted by Su_H at 07:46 2 comments:

How many drafts is enough? 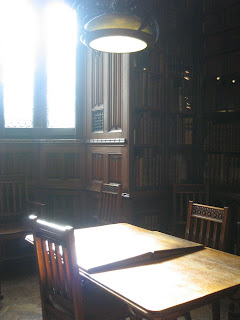 As you know the WIP is now Ws IP! Two volumes: one ~240k and one ~200k words, but at least I feel like I'm getting somewhere now! During a recent discussion with a writing buddy I wondered how many drafts I'd gone through - now that 'the end' is in sight (my sis tells me too many and to get them out there!), but an article in the December issue of Writing magazine with writer and publisher Stewart Ferris says that is one of the commonest mistakes writers make - sending their pride and joy out into the world way too soon! He says that it shouldn't leave the nest until Draft 10! He lists what each draft is for: tightening the structure; character development; improving the dialogue; language and imagery; restructuring; adding conflict; improving the crucial opening pages; more character development and final proofreading! It confirms what I have found in my journey - that I can only concentrate on one or two aspects as I rework the novels - oh and that's another thing - there aren't writers - only rewriters which is what I feel like at the moment!
Posted by Su_H at 12:17 3 comments:

550th Anniversary of the Battle of Towton 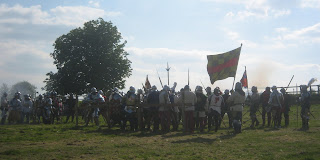 I wanted to write something profound; something moving and memorable in recognition of the great loss of life that unfolded as Edward erstwhile Earl of March took the crown of England. But in the end I think much has been said, particularly in recent months, thanks to the wonderful efforts of the Towton Battlefield Society putting our battlefield among the news headlines - even making the hallowed ground of Radio 4! 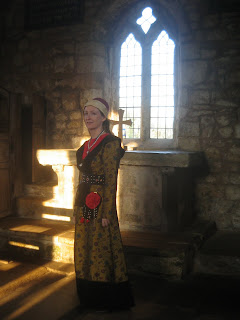 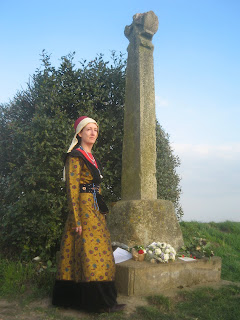 I think the 28,000 would have approved of the wonderful event on Sunday in which they were honoured and remembered by over 3,000 people in glorious sunshine - so much in contrast to the actual day of the battle - but no less poignant for it. And it was a real honour to meet the TBS patron, the eloquent Robert Hardy CBE, who gave voice to the thoughts of many who paid their respects and showed his love of and interest in all things mediaeval as he toured the site talking with re-enactors and public alike. 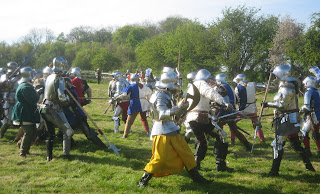 It was a great day and a wonderful tribute - what can we do for the 551st? 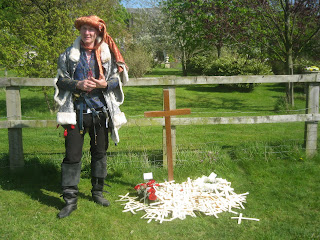 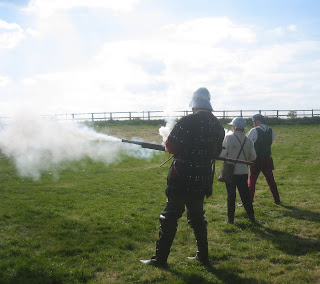 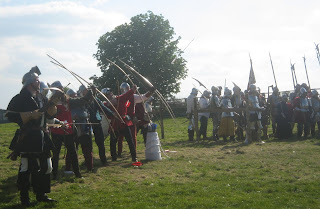