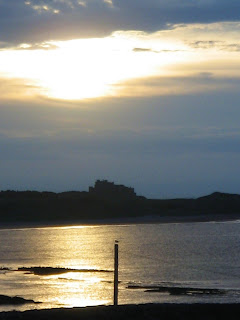 As Jack is still involved in the border wars I've been looking at the Scottish aspect of the WoTR. The Scots seemed to have chosen either York or Lancaster too - the disaffected Earl of Douglas working for York via the Earl of Warwick and the Earl of Angus choosing the House of Lancaster because of his Royal allegiance (James II had favoured Lancaster - though his Queen, Mary of Guelders favoured York!). In 1462 Angus received all the goods chattles and rents of the adherents of the forfeited Douglasses in Roxburghshire apart from those already owned by his brother William Douglas of Cluny. What might also have aided his allegience to Lancaster (apart from opposing the Douglasses in everything!) was that in the same year he entered into negotiations with Lancaster by whom he was promised 'to make the saide erle sufficiently and suerly after the lawes of England a duke withynne the saide reaume of England, with stile, astate honure and name of a duke'. The dukedom was to come with a castle and land to the value of 2000 marks. Angus fought with de Breze's French force to relieve Warwick's seige of Alnwick on 5th January 1463 but he died later that year without his English dukedom! 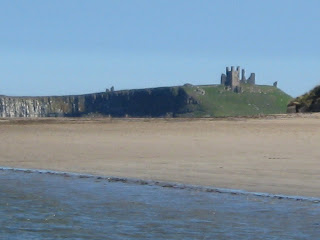